This is a contributed post, written by Laura Scott.

The world is constantly changing and adapting, and relationships are no different. Gone are the days where women had to do as they were told, today relationships are much more liberal. At least, in most of the world they are. As gender roles have changed and developed, so have relationships. This doesn’t mean that chivalry is dead, as lots of people believe, it just means that relationship expectations have changed. As has how we treat one another.
Want to know more about the difference in modern day love and relationships compared to the past? Then keep reading to find out all about how relationships have changed over the years.
Dating or should it be ‘courting’? 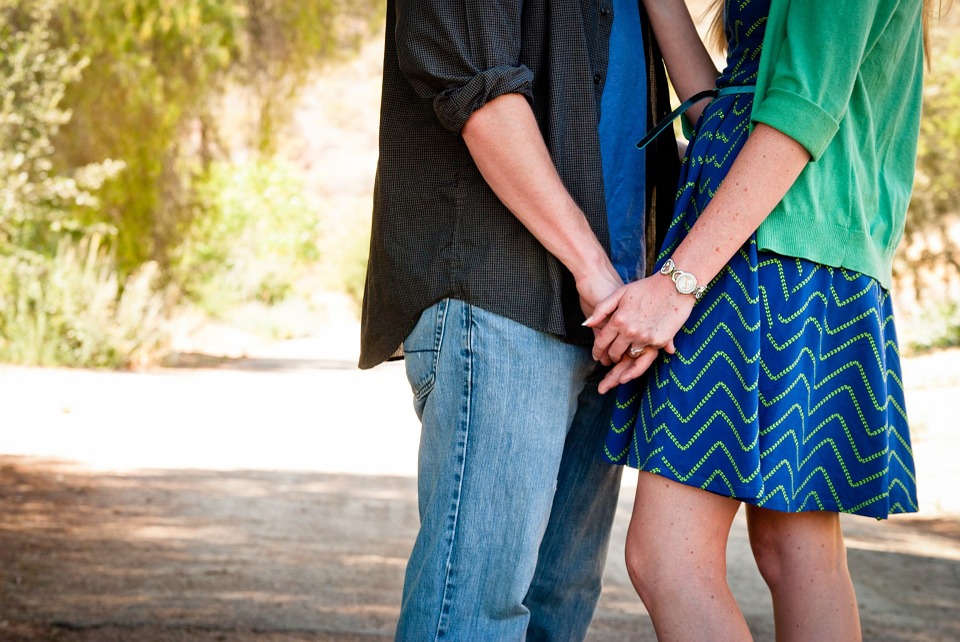 Image credit
‘Courting’ is an outdated word for dating. It means to be romantically involved with someone you will soon marry. This is a very archaic concept and one that no longer exists. Just because you date someone no longer means that you are committed to marrying them. Most dates used to be set up by families, and all dates had to be approved of, else dishonor would be brought on the family. Yes, really!
Today, dating is entirely different. We can date whoever we like. We can choose to date one person or multiple people. Very few relationships are now set ups. Instead, people meet each other while out or via internet dating. The rise of online dating has been the single biggest thing to shake up the dating scene. Today, almost 40 percent of couples meet online; that’s almost half of all relationships.
Engagements have changed significantly Traditionally, the man would ask for the permission of his partner’s father for her hand in marriage. He would then choose a ring, get down on one knee and pop the question, so to speak. Today, however, there’s a big difference. Some people do choose to ask their partner’s parents for permission, but most don’t.
The biggest change to engagements has to be the proposals themselves. They’re no longer a conservative affair over a candlelit dinner, oh no, proposals are becoming more and more creative every day. From proposals mid-air, while skydiving to malls of people breaking out in song to help pop the question, there’s no limit to how creative you can be. Then there’s the ring - lots of people now choose to allow their partner to pick their ring once they’ve proposed. They browse sites like Your Diamond Guru together, and go ring shopping as a couple, to ensure that the ring is as perfect as possible.
Marriage and children 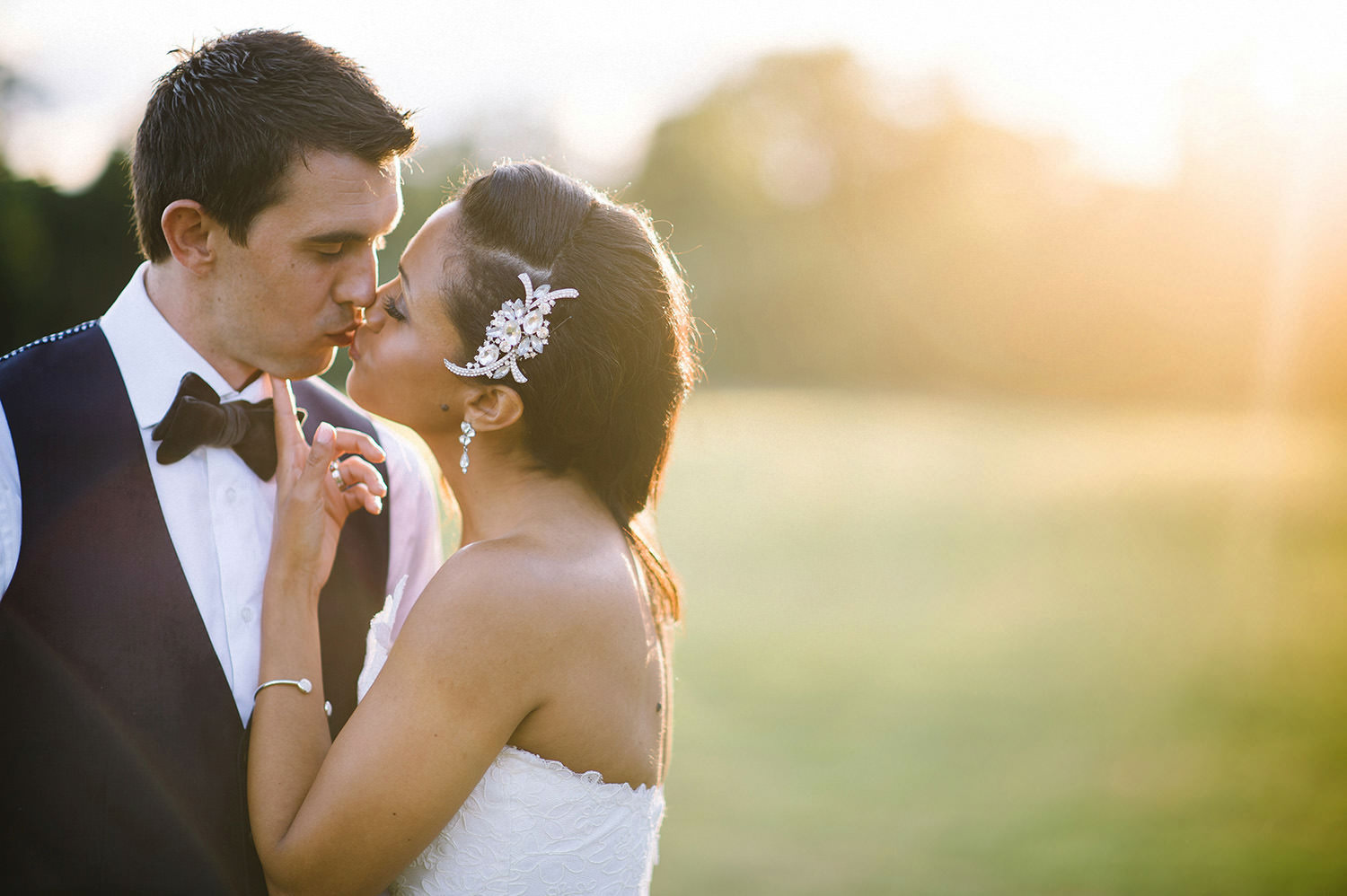 Picture link
Where to start with this one? When it comes to marriage itself and children, so much has changed. 50 years ago, as soon as a couple were married, they were expected to try for a baby. Today, that’s no longer the case. A lot of couples choose to put their careers first and have children later in life. Mothers are no longer expected to stay at home and raise the children - they can if they want to, they have the choice to work. Every aspect of marriage has changed, from the expectations to how married couples live.
Just like everything else, over the past few decades, a lot has changed when it comes to relationships.


This is a contributed post, written by Laura Scott.