Tired Of The Same Old Ski Resorts? Time To Explore The Unusual Ones

October 10, 2016
Sometimes when choosing a holiday we want the simple choices - the beach holiday somewhere familiar or the weekend in Paris. Sometimes we want to test ourselves a little more. We might pick an adventure type of holiday, or one that makes us more active. Among the most popular examples of the latter is a skiing trip. We can get on the slopes and enjoy the wonderful scenery rushing past us. Adrenaline and aesthetics combined - always a winning combination.
If you've been on a few skiing trips, though, you can easily get used to the same old sights and sounds. Most skiing holidays are either in the North American nations or in Europe, particularly the Alps. Once you've been to Aspen, Whistler, Klosters and Chamonix you'll be looking for something new. And here's where it gets really interesting - there are skiing resorts in places you'd never have thought. So get your flying kit together, and try something truly unique!
Afriski, Lesotho 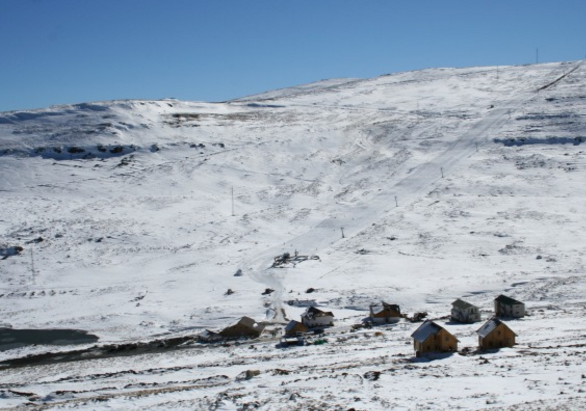 Image Credit
It's worth booking a break to Afriski for many reasons, perhaps not least the chance to say to your friends "Yes, I'm going skiing in Africa". One of only two African ski resorts south of the Equator, Afriski could be dull and boring and people wouldn't mind. However, it's not boring at all. A tiny resort but with high slopes, Afriski attracts skiers from neighboring South Africa. And, increasingly, from further afield.
Manali, India 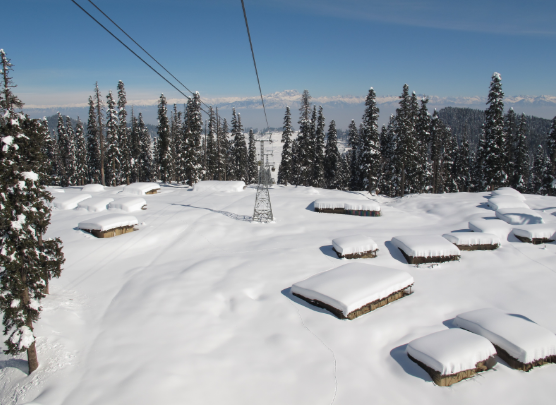 Image Credit
If the word "India" conjures up images of packed streets and sweltering temperatures, you're not alone. Much of India is indeed dry and warm year-round. In Manali, though, temperatures can get below freezing. The town's mountainside location makes it a uniquely positioned place for ski enthusiasts in India. The nearest railway station to Manali is four hours away by taxi. Taking a bus from Chandigarh may be your best bet!
Sarajevo, Bosnia-Herzegovina 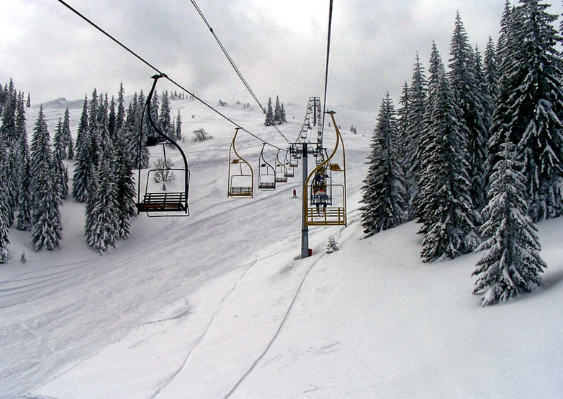 Image Credit
In the simplest sense, it may be no surprise that Sarajevo has a skiing pedigree. It was, after all, the host city for the 1984 Winter Games. However, from that point on things got worse for Bosnia as a whole and Sarajevo was certainly not immune to that. A fractious, war torn few decades meant the world-class resort of 1984 was a distant memory by the turn of the century.
In recent years, following the break-up of the former Yugoslavia, there has been a great deal of development in the component states. Bosnia has been part of this. This has seen Sarajevo returned to more than its former glory - and it's got most of Europe beaten on price!
One For The Real Enthusiasts - Masikryong, North Korea 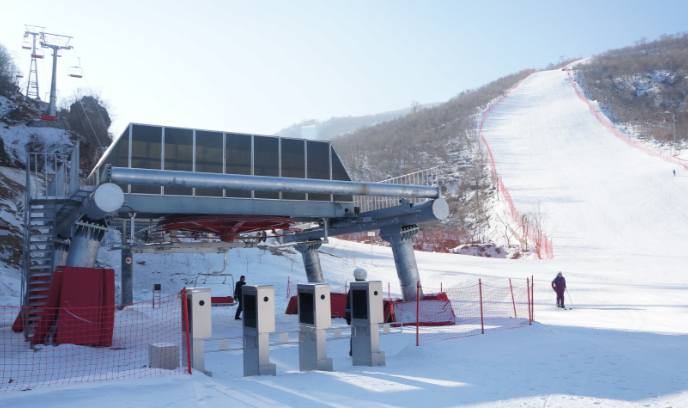 Image Credit
Not a trip to be taken lightly, but if you're a fan of extreme travel you can always try North Korea. It goes without saying that you'll need to get your documentation together, and you need to be cautious for the duration of your trip. But there are certainly tours, and by most standards the skiing and accommodation is very good indeed. The ski-lifts are less so; although secure, they are old and move at snail's pace.
Two other points to note: you may have to ask yourself a few moral questions about holidaying in North Korea. And also, you may find it difficult to strike up friendships, as the resort is rarely fully booked. 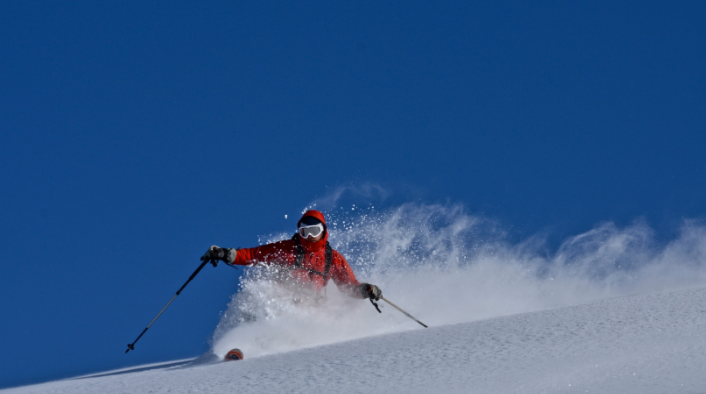 Image Credit
So if you're interested in a holiday that isn't like most others, and that you can dine out on for months to come, there are options. Try a skiing trip with a difference next time out!