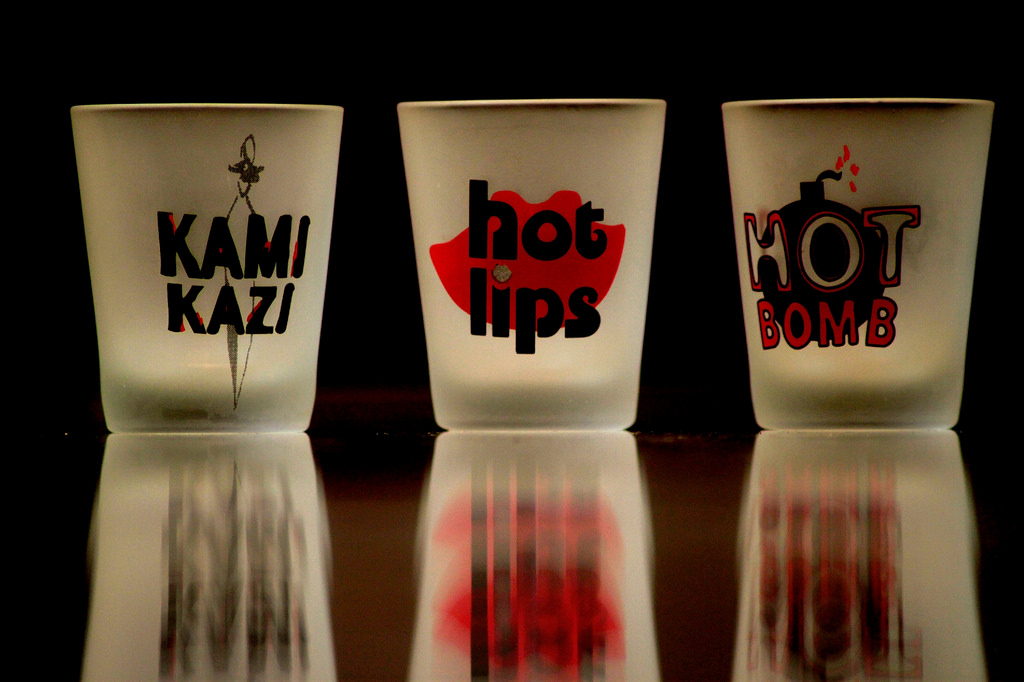 Our social calendar gets more than a little full in December thanks to neighborhood cheese and wine evenings, late night shopping invites, festive dinners and the ubiquitous office Christmas party. Whether you love or loathe all this forced merriment, surely the appearance of free alcohol, posh canapés and the rarity of your boss treating you like an actual human being instead of an Excel robot is worth it? Go ahead, pop your party hat on, grab a glass of wine and round up some workmates, friends or neighbors for some of these very mature party games.

Have You Ever?
The premise of Have You Ever is quite simple. You’ll need about six players for a really lively game and you start asking questions, leading with have you ever? If anyone in the group as indeed done whatever it was, they then take a drink, typically around two large sips worth while everyone else waits for the next question. This game tends to start off quite innocently with questions like have you ever been abroad? Then, depending on who’s playing, quickly descends into something a bit more, ahem, free spirited. Be careful what questions you choose to ask if you know your mates have done something because they will punish you by picking very specific ones of their own.

Cards Against Humanity
This game is not for anyone who’s easily offended, gets upset by things such as animal torture, dead children or even porn. Put simply, the object of cards against humanity is to pick the most depraved answer possible from a stack of cards. You'll need say, five to eight players, and each player is dealt, face down, around seven black cards. Each player also gets a turn at being the ‘host’ as they pick another card, white this time, that’s turned face up In the middle. The white card will pose a question, make a statement or ask you to fill in a blank. Have a good look at your black cards, try not to faint, then decide which one fits the question. Hint, you’re looking for the worst answer possible. Once all the group answers the host decides on the winner and the then losers drink. Cards Against Humanity expansion packs are available; you can even get versions for each country such as cards against humanity Australia but be warned this game is brilliant but very derogatory.

Shot Roulette
Like taking risks? Enjoy casino games? Then you’ll love Shot Roulette, a booze-based version of a Monte Carlo classic. Suitable for two to eight players the game comes with steel roulette balls, wheel, board and sixteen shot glasses. It works the same way as the traditional version, throw the ball onto the wheel, and where it stops, well, that’s the shot you drink. Make the game more fun by choosing sixteen different types of alcohol, one for each shot glass, because who doesn't love mixing whiskey, vodka, and malibu? You’ll quickly find out who’ll drink anything and who has more refined tastes, not to mention commiserating with the unlucky mate who’s been consecutively drinking peach schnapps and’s insisting the wheel's rigged!