Beep Beep! How To Prevent Things Going Wrong With Your Car 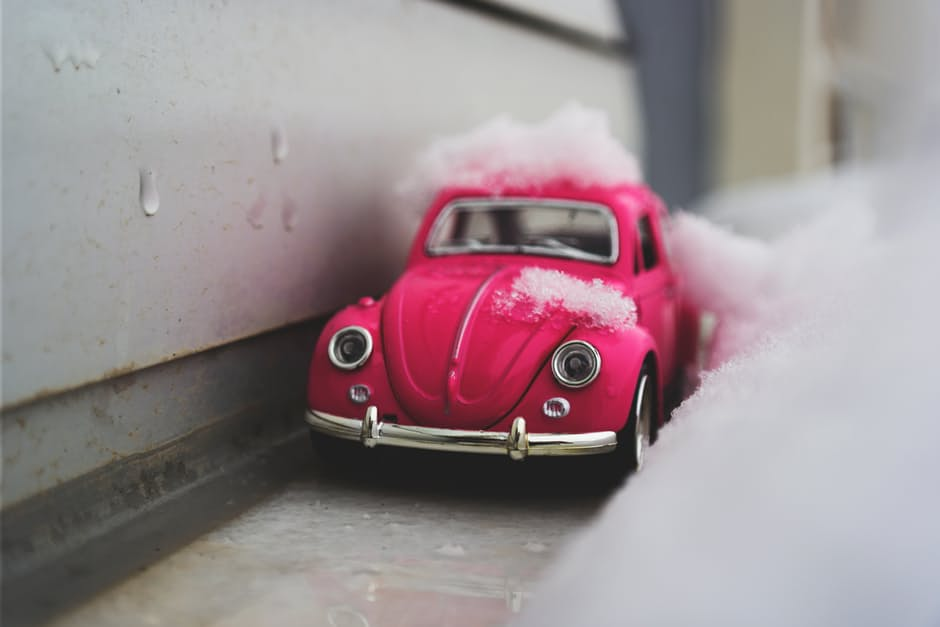 
The majority of us have a car, and those that do know that there is a lot that can go wrong. It’s like it’s a given; we wait with baited breath for something to go wrong, hoping that we can get from service to service with nothing going wrong in between. If you look after your vehicle well, this shouldn’t be a problem - but not all of us are fully tuned to the needs and wants of a machine.  But there are some really simple things that you can try and get yourself into the routine of doing to save yourself on huge bills from the mechanics in the long-run should anything fail.


Service
If you keep up a yearly car service, the technician will be able to pinpoint any minor faults that could lead to major problems if not fixed straight away. Although most people are skeptical following a service regarding what does and doesn’t need doing (i.e. which one is beneficial to you and which is beneficial for the mechanic’s back pocket), the majority of the time these are jobs that you can get a second opinion on just to clarify should there be any doubt. It could be that you disregard the word of the mechanic before it’s all too late.


Water & Coolant
Just like our bodies, your car needs a certain amount of water (or fluid such as coolant) to keep itself ticking nicely. Next to your engine you will have a coolant tank which is designed to hold enough coolant (or water … you’ll notice it’s interchangeable dependent on how desperate you are) to stop your car from overheating. When your engine works itself up and doesn’t have anything to cool itself down, this spells disaster for your car - the most common problem to occur is the head gasket blowing, which could mean hundreds if not thousands spent in labour to replace it. Keep your eye on the coolant level and if it’s dipping too low, make sure you get an appointment to get your car checked out for any leaks that may be there. 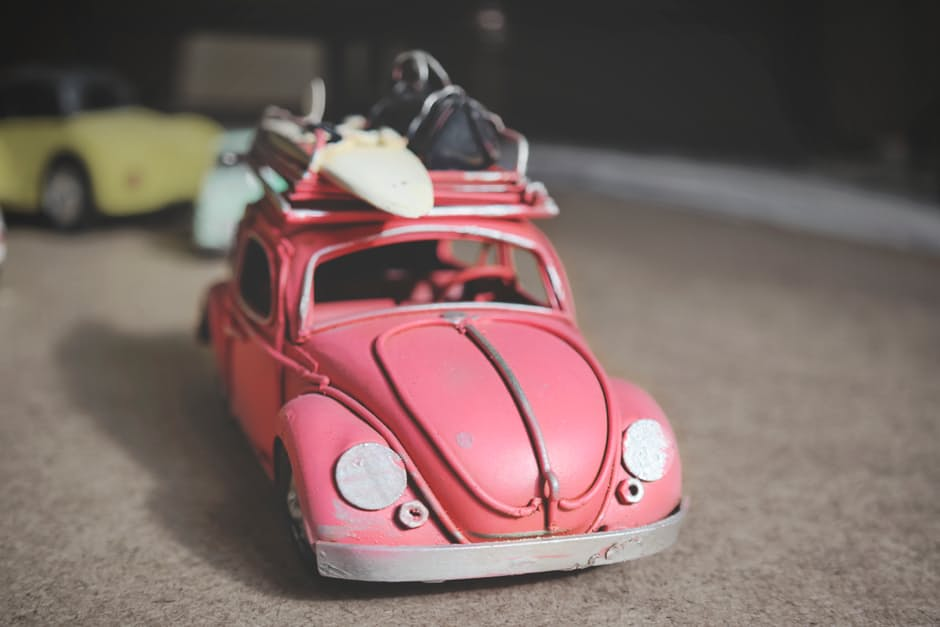 Picture Credit
Oil
There’s a dipstick under the bonnet which, when wiped, will be able to accurately tell you if it needs topping up or is fine for the foreseeable future. There are some basic tutorials online to help you out should you need to add any oil to your engine, but it’s a simple enough job to master - and one that could potentially save your engine. If an engine is running without oil it will instantly seize and stop working, and the damage done could potentially be irreversible; the parts often just fuse into each other due to the heat and cannot be salvaged.


Keep Clean
If you keep your car clean and tidy, you are more likely to spot anything going wrong with it. A pull on the car could mean that your tyres are wearing down or that you’re carrying too much stuff on one side - it’s up to you to make the call.