Essential Commands To Teach Your Puppy

June 25, 2017
Puppies are young and full of energy. On the upside, this means they get up to some adorable, hilarious antics. On the downside, this makes them very naughty at times! By getting obedience training out of the way as soon as possible, you’ll prevent any more serious behavior issues in later life, and set them up for years of positive social interaction with people and other animals. Here are a few essential commands to teach them. 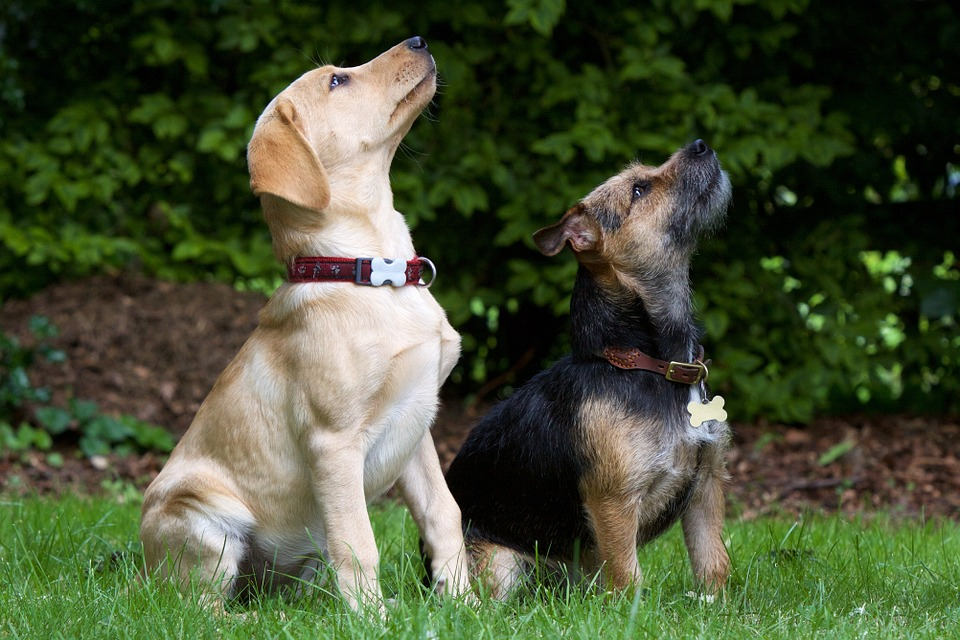 Image from Pixabay
Sit
This is the most well-known obedience command for a reason: it’s one of the easiest ones to teach, and by far the best one to start their obedience training with. All you need are some tasty treats for dogs, and a bit of patience. Start by holding a treat in front of your dog’s nose, then slowly move your hand up, getting their eyes to follow the treat and their bottom to lower. If they don’t sit down on their own accord, then give their rear end a gentle, encouraging push. Once they’re sitting down, say “sit” clearly, give them the treat and then shower them in affection. Once they’ve got it mastered, start reinforcing it through repetition, asking them to “sit” several times through the day.
Down
This can be a little tougher to teach to a dog, especially in headstrong and independent breeds such as Dachshunds. This is because you’re trying to get them to adopt a submissive position. You can help by keeping the training relaxed and light, especially if you think your dog is a has a nervous temperament. Pick out a particularly pungent-smelling treat, and hold it in a closed hand. Bring it up near their snout, then, when they begin sniffing it, lower it to the floor so that he or she follows it. Next, slide your hand along the ground towards you. This should encourage their body to follow their lowered head. Once he’s in position, say “down” clearly, let them have the treat, and give them some other sign of affection. In the process, there’s a chance that your puppy will suddenly try to sit up, or lunge for the treat. It’s important to curb this kind of bad behavior when they’re young. When they do it, take your hand away, and give a firm “no”. Try to avoid pushing them down though; you want them to learn for themselves.
Leave It
This can be one of the most important commands to teach a dog, as you can use it to keep them safe when they come across things that are interesting, but possibly dangerous on the ground. For this, you should hold a treat in both hands. Let them try to get at one of them, saying “leave it”. When they lick, sniff and try to paw at it, ignore their behavior completely. Once they give up, give them the treat in the other hand. You should repeat this until they begin to leave the first treat alone as soon as you tell them to “leave it”. From there, try it with a few other things your pup will investigate.