Women In STEM: Overcoming The Backlash 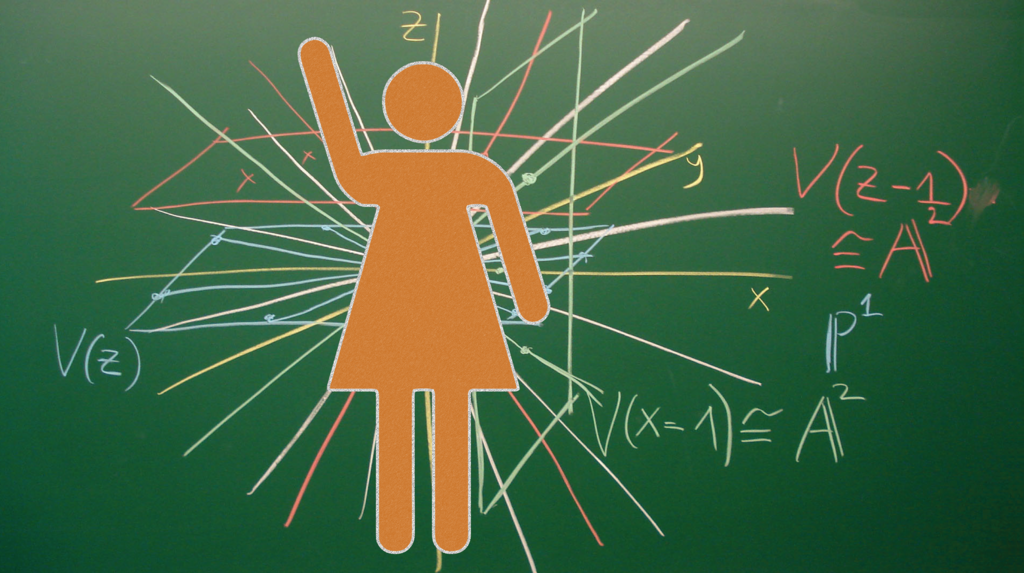 It’s been a few months now since a Google engineer was fired for distributing a memo in which he, essentially, claimed that women are not suited to the STEM (science, technology, engineering, and mathematics) field. The memo he produced, which cited a number of scientific studies, has created an endless litany of thinkpieces both agreeing and disagreeing with the conclusions that James Damore drew. In fact, the authors of many of the studies he cited have outright said that Damore was incorrect in his conclusions.

Nevertheless, the leaked memo helped to ignite a debate. It has been known for years that the figures for women working in STEM are pretty terrible, especially in technology and engineering. As a result, many companies have instituted policies that allow them to encourage women into these fields-- sometimes in the form of positive discrimination, and sometimes through offering additional support.

Depressingly, there has been a backlash against such hiring policies-- James Damore’s incorrect memo is just the latest in a long line of argument against these policies. As a result, the idea of being a woman working in the STEM fields can be outright terrifying. This is then worsened when stories are reported of women being harassed when working in STEM environments. No one can blame women from wanting to avoid such a volatile field, though this will just worsen the problem.

If you have considered maths or science for your career, are contemplating studying for an online engineering MBA, or want to be the next tech wiz-- then here are a few things you need to know.

#1 - The Science Is Flawed
Studies are incredibly useful, but studies that conclude that women don’t like STEM fields for “gender based reasons” -- as Damore insisted -- are inherently flawed.

Why? Because they’re a generalization. If you have an interest in STEM, then you have already proved that these studies cannot cover the exact picture. Sure, it may be possible that women as a whole don’t like STEM, but this is a generalization that doesn’t apply to everyone. There are no gender-based reasons that you can’t flourish working in a STEM field.

#2 - The Support Is There
Thankfully, the vast majority of people see huge problems when they see the figures of women working in STEM, and they see this is an issue that needs to be rectified. Literally thousands of support networks, graduate schemes, and job incentives have been created to encourage women to pursue STEM careers. If you want to work in one of the STEM fields, then you will be the benefit of these support systems.

#3 - STEM Careers Offer A Viable Working Life
STEM careers are among the most lucrative in the jobs market; perhaps this is why men are so keen to rubbish the idea of women working in STEM-- they don’t much want to share the wealth.

If you have an interest in a STEM field, then there’s a high chance that someone will pay you handsomely to work in that field-- not because you’re a woman, but because you’re good at what you do. STEM careers also offer plenty of opportunity for progression, and are far more futureproof than the majority of work in the current marketplace. Even without the gender debate, STEM careers are a plain good choice for anyone contemplating their future employment prospects.

In Conclusion
If you want to switch careers or study a STEM subject, then go for it. Ignore the vocal minority who argue the issue and do what works for you. If enough women do this, in time, the statistics will be far more pleasant to read.