There’s something wonderful about watching big sporting events live in person. You get to see the action unfold in front of your eyes and feel the excitement that comes with the occasion. But which sporting events around the world should you experience ahead of the others? That’s what we’re going to provide some answers to right now. So read on to find out which live events are best for spectators.

The NBA Finals
Going to a regular season NBA game can be fun, but nothing’s better than heading to a finals match when the stakes are really high and the result really matters. The Championship Final is obviously the best finals game to attend, but if you can’t get to that, each of the conference finals are great as well. There are plenty of games that take place in the postseason playoff finals, so take your pick. 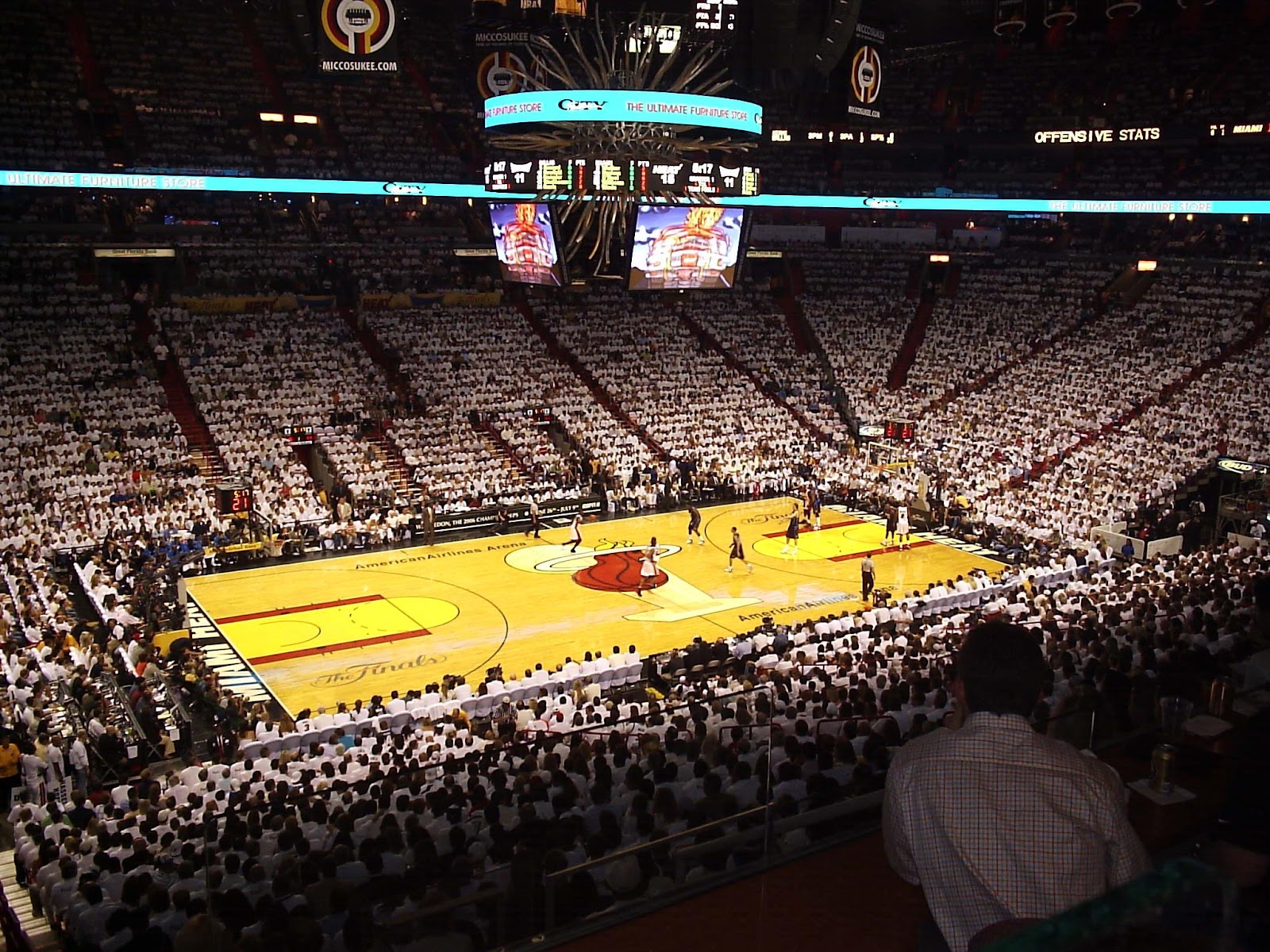 Final Day at the Masters
The final day at the Masters is where it all comes to a head and you find out who will reign supreme. Anyone who has even the faintest interest in golf should attend this day because it’s one of the biggest and most interesting in the sporting calendar. Never let anyone tell you golf can’t be exciting while the Masters is still around.

The Monaco Grand Prix
Monaco is one of the most glamorous places in the world, and it’s worth visiting regardless of your interest in sports. But while you’re there, it’s certainly worth checking out the Monaco Grand Prix. It takes place in the streets, making it out as different to all the other F1 Grand Prix races. BAC Sport can help you with a package deal, so make sure you check it out one season.

The Olympic Games (Or Winter Olympics)
The Olympic Games only come around every four years, so if you get the chance to attend, you should go for it. There are only going to be so many of these that take place in your adult lifetime, so grab the chance. Alternatively, there’s the Winter Olympics, and watching the ski jumping can be incredibly exhilarating when you’re there live.

The Wimbledon Final
Wimbledon is without question the biggest and most prestigious event in the world of tennis. If you have a soft spot for the sport, you’re going to need to head to one of the competition’s finals one year. It’s an experience you’ll never forget. You’ll be watching an elite tier athlete lifting perhaps the most important trophy of their entire career. 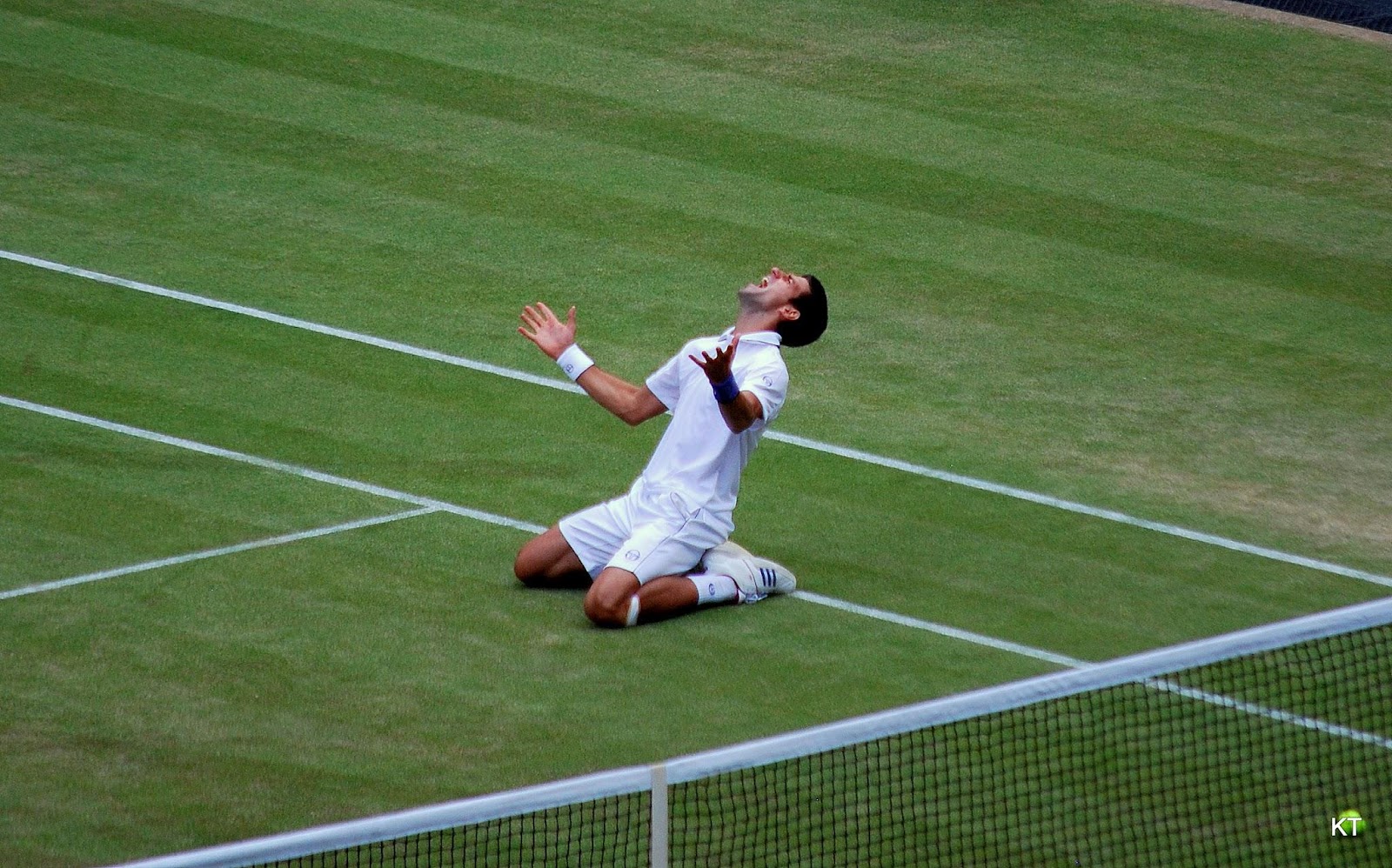 A Champions League Fixture
In football terms, there is no competition greater than the Champions League in the club sport. The final takes place in a new city each year, and it’s often possible for neutrals to get tickets, so why wait into the team you support makes it all the way to a final? It’s an incredible spectacle whether you have a horse in the race or not.

There are so many fantastic sports events that happen each year, and the six events mentioned here should all be on your sporting bucket list. Each of them offers something different in terms of the spectator experience and the fun that can be had by attending in person as opposed to watching on TV.